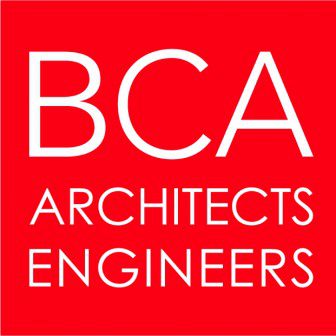 The Thompson Road Bridge over Rice Creek was red flagged in 2018 by the NYSDOT for excessive scour present under the twin pipe arches. Following the flag, the bridge was closed by the Town of Oswego in October. Thompson Road serves as a major bypass route around a steep section of NYS Route 104 that frequently becomes difficult to navigate during the winter. Thompson Road is also traveled by multiple SUNY Oswego buses daily.

In February 2019, the Town authorized BCA Architects & Engineers to perform an engineering study evaluating potential repair and replacement options. BCA studied a non-traditional repair involving injection of polyurethane grout into the scour-critical subsoils around the existing culverts, as well as a traditional replacement. The replacement structure studied was a three-sided concrete culvert with headwalls and wingwalls. This alternative also featured a rock vane to prevent future scour by controlling water velocities through the new structure. The engineering study was accepted in February 2020, and the Town selected the $1.3M replacement option as the preferred alternative.

BCA completed design in June 2020, secured the USACE and NYSDEC in-stream work permits, and the Town advertised for bids in July. Slate Hill Constructors was the successful bidder and began construction in September. Although an undocumented bridge abutment from a previous structure was uncovered, Slate Hill completed the project ahead of schedule in November. The final cost of the project, including increases associated with removal of the unforeseen abutment and additional paving performed by the Town was $1.2M.